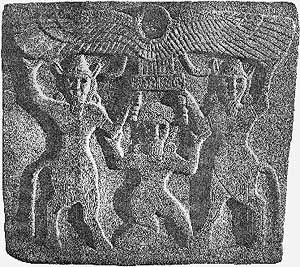 During the summer of 2011, I vacationed in O'ahu.  One of the places I visited was Waimea Valley.  Waimea Valley is one of the last partially intact native Hawaiian lands.  It is called an Ahupua'a.  The land consists of 1,800 acres of valley with botanical and ecological significance.  There are many animals that roam freely in this preserved land. 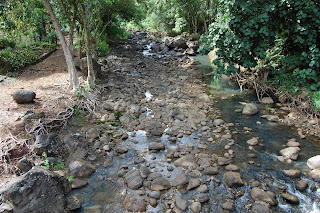 
When I visited the museum of Science and Industry in Chicago, Illinois, I saw what looked like little gold airplanes.  They were small artifacts from Columbia that were hundreds of years old.  The display case had a tag that labelled them as fish figurines.  To me, they look like airplanes or space shuttles.  What do you think? 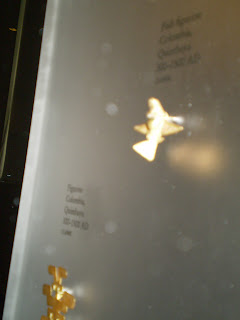 The Royal Library of Ashurbanipal (Ninevah)

The Royal Library of Ashurbanipal (Ninevah)


An ancient library was uncovered in 1849 that revealed thousands of clay tablets with ancient Sumerian mythology and writings dating back to the 7th century BC.  It was named after Ashurbanipal, the last great king of the Neo-Assyrian Empire.  The library was found at ancient Ninevah, which is in modern day Iraq.
The Epic of Gilgamesh, the Enûma Eliš creation story, and the first man myth of Adapa was found at the library.

Ed Leedskalnin and His Coral Castle

Ed Leedskalnin and His Coral Castle 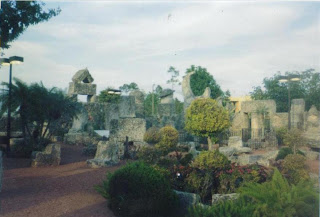 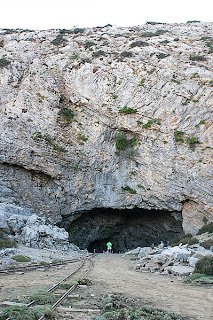 This is the cave that Zeus was hidden in, from his father by his mother Rhea.  There is another Mt. Ida in Turkey (known as Anatolia).

The Children of Zeus

Zeus was the Greek father of the gods and humans.  He had many wives (consorts) and children.  His first wife, Hera and many Titans, hated them all.  According to Wikipedia, these are his wives and children:

Email ThisBlogThis!Share to TwitterShare to FacebookShare to Pinterest
Labels: The Children of Zeus 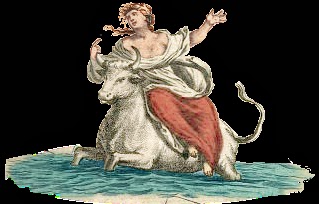 Europa was abducted and raped by Zeus.  Some same it was in retaliation for the abduction of Io. She was a Phoenician princess.  Europe is named after her.  Before that each empire had its own name.  Once again, we can see how this bloodline of Zeus has taken over things and named everything after themselves.  According to Wikipedia:

The True Meaning of Original Sin and the Sacred Heart 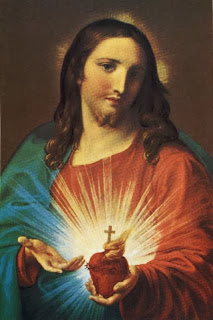 For those of you who are following my work, you'll know that I've uncovered a secret past of the human race that has been hidden.  Our race came after a race of giants and it is from their genetics that we came from.  As I've revealed in my radio show and books, the Abrahamic God is Jupiter Sabazius or Zeus.  I've told you of the story of Zagreus and his reincarnation as Dionysus-Osiris.  But to understand the sacred heart and the Jesus lineage, one must understand what original sin, truly means.   According to Wikipedia: