Flying disks only came into the public conscious after WW 2 and after the Germans were brought over to America via Operation Paperclip.  Until then, wings were created to help man fly.  Before that all flying craft (chariots, vimanas) were associated with the Gods/Goddesses and were always depicted in art. 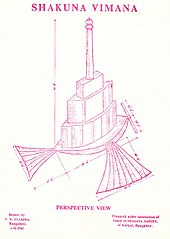 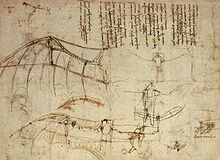 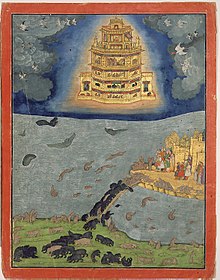 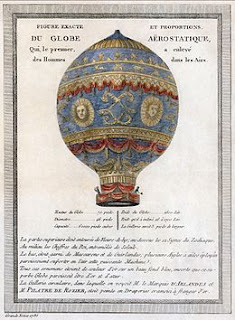 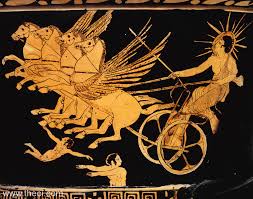 # 1 Moses and the Pillar of Fire in the Sky

Moses not only talked to a burning bush, but him and his people followed a pillar of cloud by day that was a pillar of fire by night.  This is very similar to the description given by Travis Walton in his book, Fire in the Sky.  The first proposed seal of the unit states shows a UFO with fire. 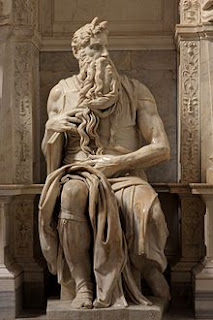 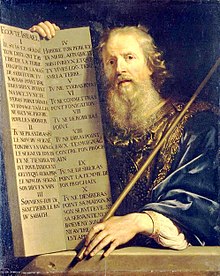 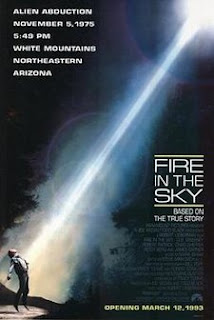 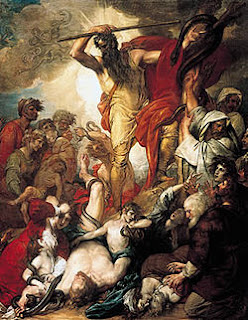 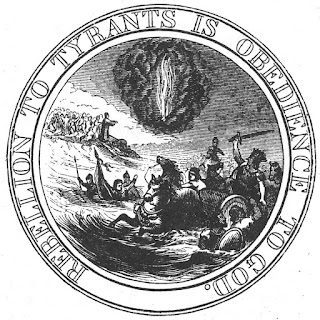 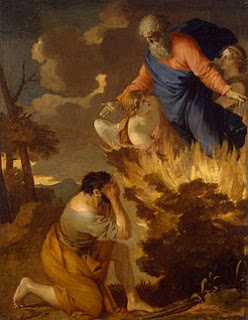 The father of Moses was Amram.  Amram had a vision of the watchers that was described in the Dead Sea Scrolls.  Some interpretations say one of them had a face/visage like a serpent.