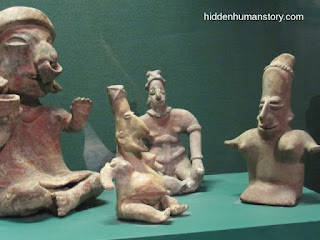 There are many theories on why people artificially deformed the skulls of their children.  As mentioned in some of my videos, the Smithsonian papers cite the theory of imitation of Pharaoh Akhenaten’s skull.  This would explain the practice in surrounding areas near Egypt but not that in the Americas unless of course there was significant travel.
One of my other theories includes mimicry of Giants with Gigantism and Acromegaly.  As I previously discussed, the evidence of individuals exhibiting Gigantism and Acromegaly has been found in burial mounds in California, New Mexico, and Illinois.  I believe the royal bloodlines were descendants of these giants and they bound their children’s heads to mimic their ancient ancestors. 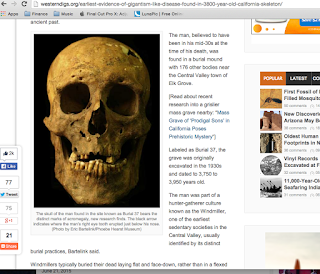 http://westerndigs.org/earliest-evidence-of-gigantism-like-disease-found-in-3800-year-old-california-skeleton/
Here is another article backing up my theory that it was done as an expression of social status. 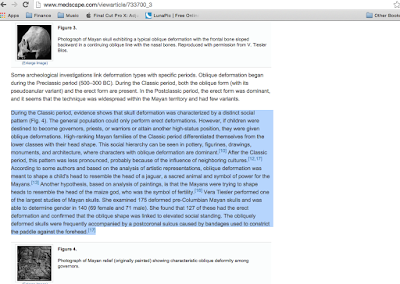 I would also consider the incest of royal bloodlines as a contributing factor to skull anomalies. There are also many genetic and congenital conditions that would cause skull and suture deformities.