Lady Queenborough was a researcher who exposed the occultists of her time and their plans for the world.  Lady Queenborough was the name that Edith Starr Miller took as her author name.  She lived from July 16, 1887 to January 16, 1933 and died under suspicious circumstances in Paris.

Edith was a New York socialite married to Almeric Hugh Paget, 1st Baron Queenborough, who was said to be a British fascist.  She was his 2nd wife and they had 3 daughters together.  She left her husband an sued for divorce based on cruelty.  She died a year later.
Lady Queenborough wrote a very lengthy book entitled, Occult Theocrasy.  In it, she exposes many of the secret societies of her time and she points out the gnostic origins of many of these societies as well as the fact that they believe in a god they call Lucifer who is the equal (in the occultist’s mind) to the God of the Bible.  She points out that many Jews were behind these secret societies and for that she was labeled as an anti-Semite.
Here are some passages from her book that are most interesting:
“That the Master Mahabone or MacBenac is the Hermaphrodite, complete son of Loth and his daughter, son of the sun and the earth.”
“The formula of the free first degrees of Freemasonry is therefore:
The Incomplete man, the Profane, by initiation in Freemasonry, becomes Bohaz and is completed by Jackin in the Lodge which restores his corrupted divinity in Mahabone.
The special masonic significance of the Flamboyant Star, or Seal of Solomon, in Masonry, is essentially the creative element.
Man reclining presents a protuberane in the middle.
Woman reclining, on the contrary, presents a cavity in the middle.
The two enlaced form the Flamboyant Star.
Small wonder that Mackey states that “no eunuch can be initiated a mason!”
”
So basically, a mason thinks they become a perfected hermaphrodite when they get through with their rituals and the Star of David represents this.
She also outlines the plan of the “elites” in her book:
“The foregoing pages have had for object to show how, whether open or secret, a great many societies, masonic and non-masonic, of good or evil intent, seem to function towards the same goal under centralized leadership.
This book claims to be an endeavor to prove that:
1 Owing to their union, all secret societies, whether political, philanthropic or occult in appearance, serve a political purpose unknown to the majority of the members.
2 the power wielded by such societies is real and its character is international.
3 regardless of their exoteric objects, the esoteric aims of most societies are all directed towards the same end – namely:  the concentration of political, economic and intellectual power into the hands of small group of individuals, each of whom controls a branch of the international life, material, and spiritual, of the world today.”
She goes on to say that this control is achieved through international banking, international industries, Education, Art, Literature, Science, Religion, Groups such as think tanks, International Press, Political Parties, and corruption such as international white-slave traffic, vice, drug-rings, etc..
I would say that Lady Queenborough did a very thorough job of exposing the elite who are creating the global slave plantation and I think she was murdered because of it.
Links:
http://en.wikipedia.org/wiki/Edith_Starr_Miller
http://www.freemasonry.bcy.ca/anti-masonry/miller_e/index.html
Posted by RitaJeanMoran at 4:10 PM 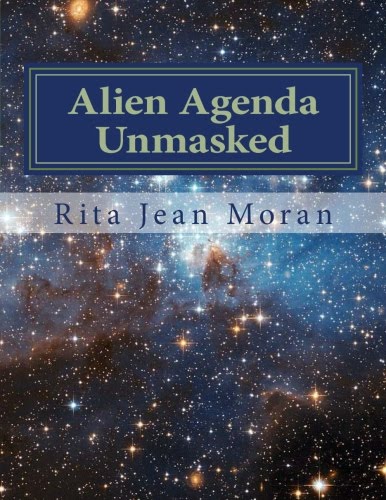 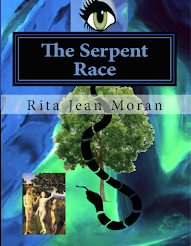 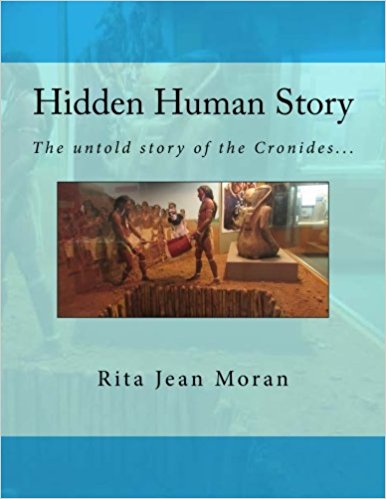 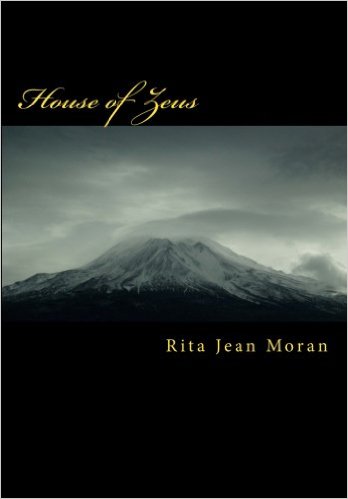 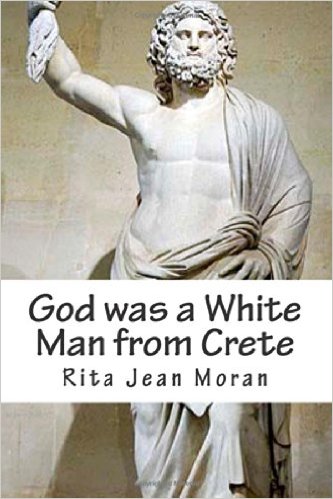 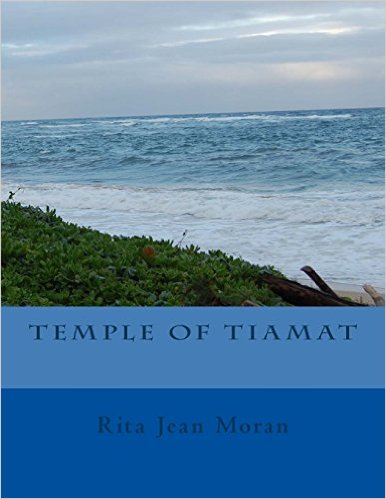 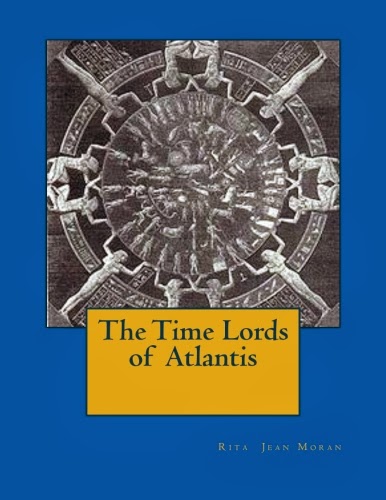 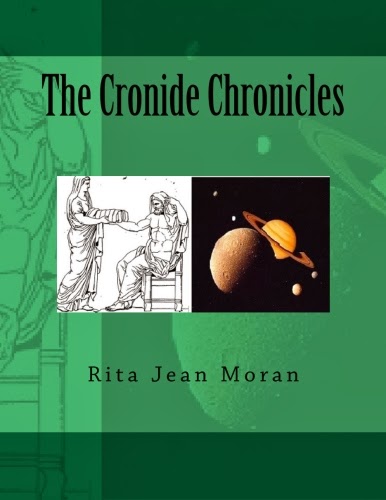 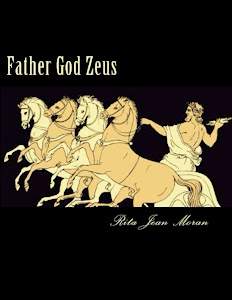 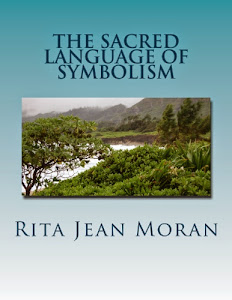 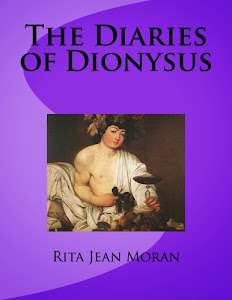 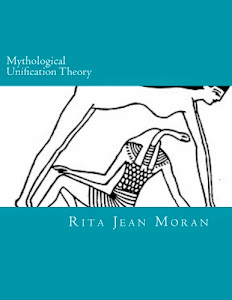 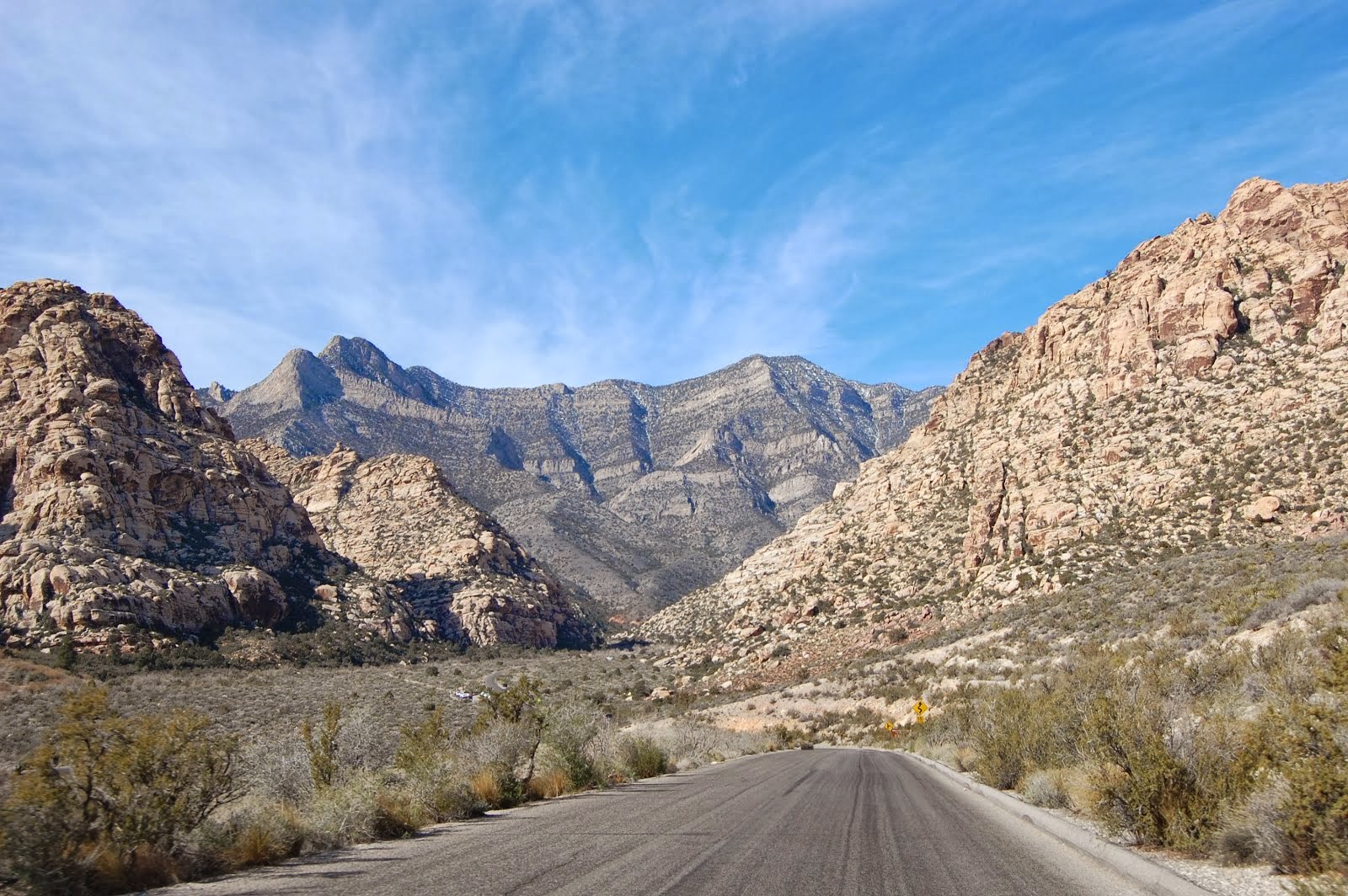 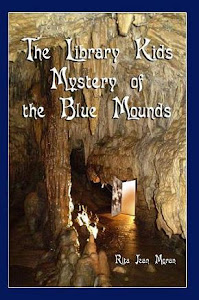 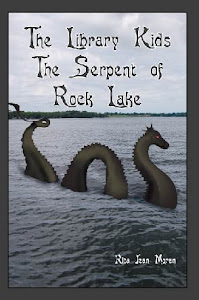 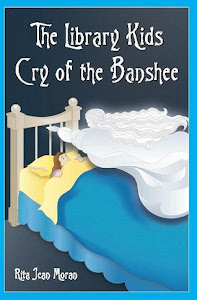 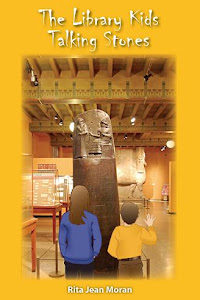 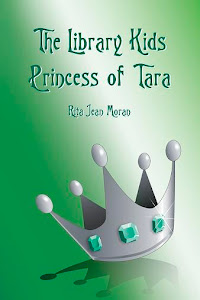 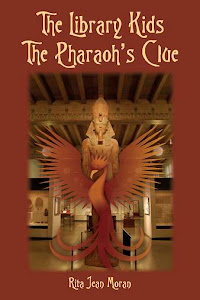 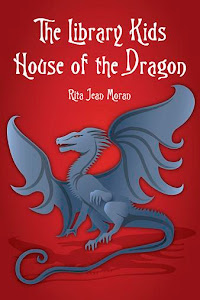 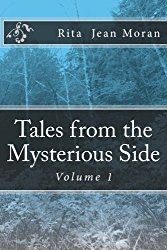 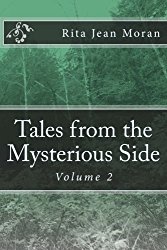 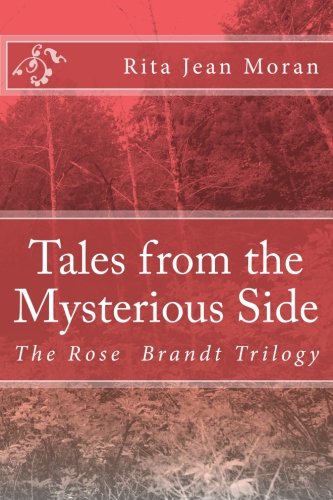 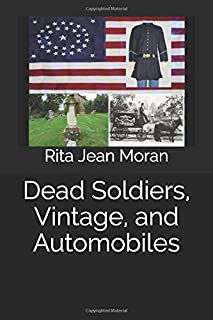